This is a story about an ethnic child who helps the family by selling flowers after school.
Surprisingly, although he sold flowers, he did not solicit passers-by. Instead, he just quietly held the bouquet of flowers, standing on the edge of the sidewalk.
There was one parent who had a child in the same school as the boy’s. While she was waiting for her child, she saw the boy hugging flowers. And then, she came to ask and buy some to support him.
By chance, I was there long enough to witness the whole story. I had 5 seconds to capture that moment. Had my picture been bad condition, I would not have a second chance to recapture it. 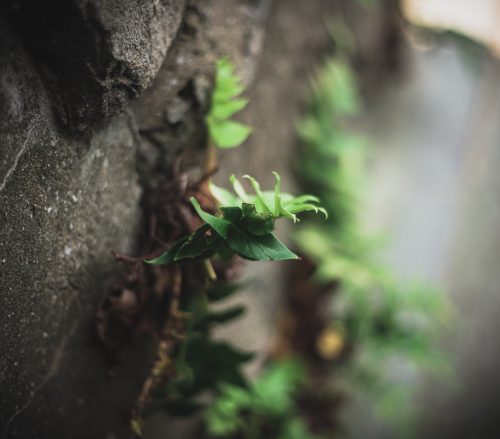