Old father and his son This is a story about an ethnic child who helps the family by selling flowers after school. Surprisingly, although he sold flowers, he did not solicit passers-by. Instead, he just quietly held the bouquet of flowers, standing on the edge of the sidewalk. There was one parent who had a child in the same school as the boy’s. While she was waiting for her child, she saw the boy hugging flowers. And then, she came to ask and buy some to support him. By chance, I was there long enough to witness the whole story. I had 5 seconds to capture that moment. Had my picture been bad condition, I would not have a second chance to recapture it. Whenever having free time, I often wander around the city. I walk slowly to feel time passing by and to sense things surrounding me. Then I convey what I see on photos so that I can tell others interesting stories. The girl in the photograph is suffering cough due to smoking, and the people around are looking at her. The story is just that simple. This is my top favorite photograph, since the photo illustrates the contrast between the Eastern and the Western. Besides, here in the picture are three generations, which obeys the rule: Birth – Aging – Illness – Death. Everything happened very naturally without any arrangement. I was the one who witnessed the story: The old Eastern man felt happy and started a conversation with the young Western man, who was carrying the baby. Unfortunately, I did not get the conversation since both of them talked in French. 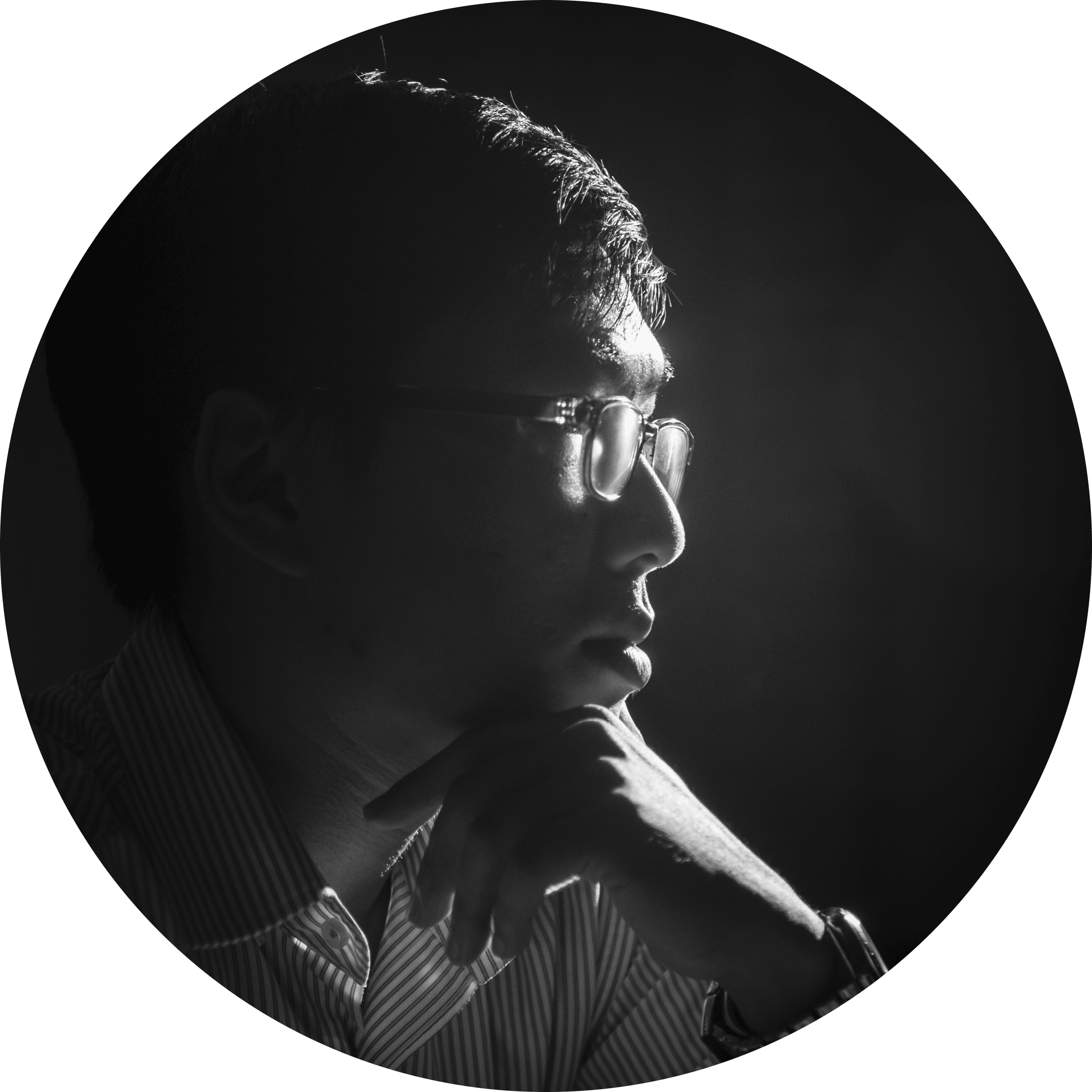